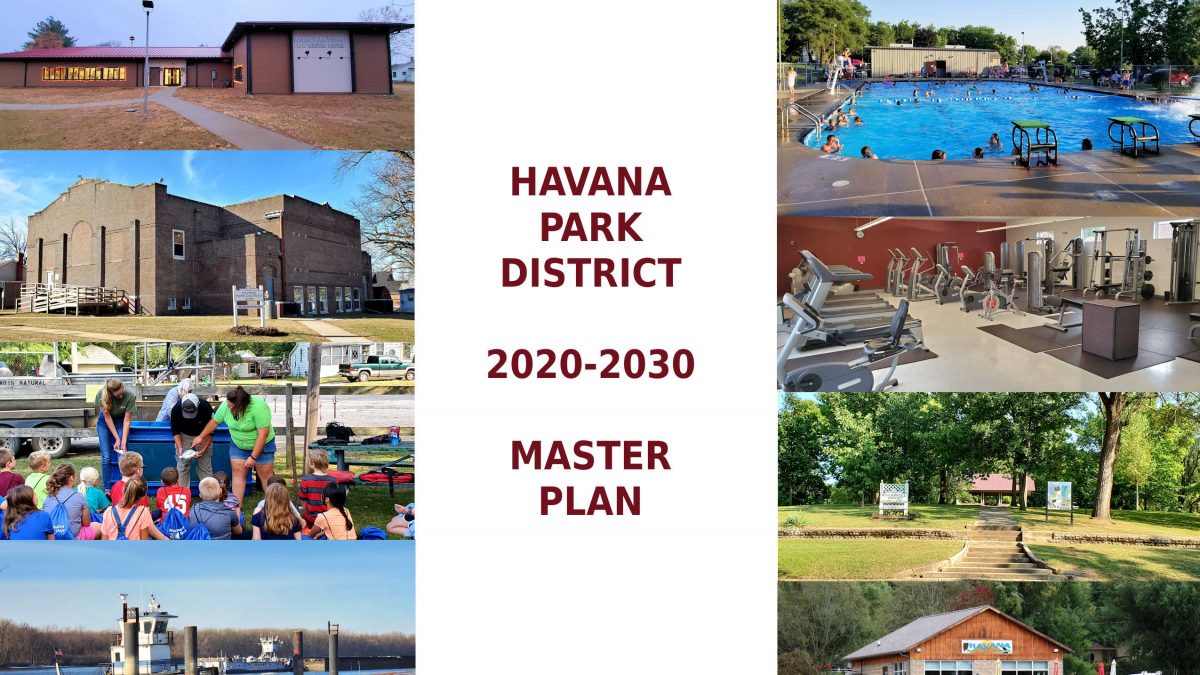 The Havana Park District Board of Commissioners has recently completed a ten year Master Plan. This plan was developed to guide and shape the future of the Havana Park District’s parks and facilities. This plan will serve as a guide for the District’s elected officials, staff and public to conceive and define the future direction of the infrastructure of its parks. This plan is a general master plan that is primarily concerned with managing, protecting, use and development of parks.

The plan has been developed to be responsive to the desires and needs of citizens. To gather public input a Citizens Planning Committee was established and a Community Parks and Recreation Needs Assessment Survey was conducted.

Over the next ten years, the Havana Park District will be challenged by a cut of at least a fifth of their budget with the loss of the local power plant. However, the town’s downtown was recently renovated and many new businesses have opened their doors. Residents are recharged by the increase in shopping options. Havana is situated on the Illinois River and it is a community of people who love the River and love good old fashioned family fun like baseball, basketball, boating, and community gatherings. Consequently, our Parks are very heavily used. Havana has a rich history and the Park District’s holdings even include Illinois’ second largest standing Indian Mound. Residents in Havana understand that parks and recreation are a critical element of a community’s quality of life and are always looking to improve their recreation options.

It is the challenge of the Havana Park District to find ways to expand recreation opportunities with a decreasing budget. Because property taxes are high, a referendum for an increase is not a viable option. The Havana Park District Board prefers to find ways to offset costs by user fees, bringing income in from out of town visitors, and increasing unique recreation opportunities in our town as well as taking advantage of our wonderful Riverfront.

The Havana Park District also has a large new park called Bellrose Meadows that is completely undeveloped. The District’s relatively new Director has had a wonderfully positive response to the ideas of a Community Garden and a Pollinator Garden from the Community and many volunteers have offered help. The Planning process also helped to identify deficiencies that need remedying such as lack of accessible playgrounds and renovations needed to our Community Pool. 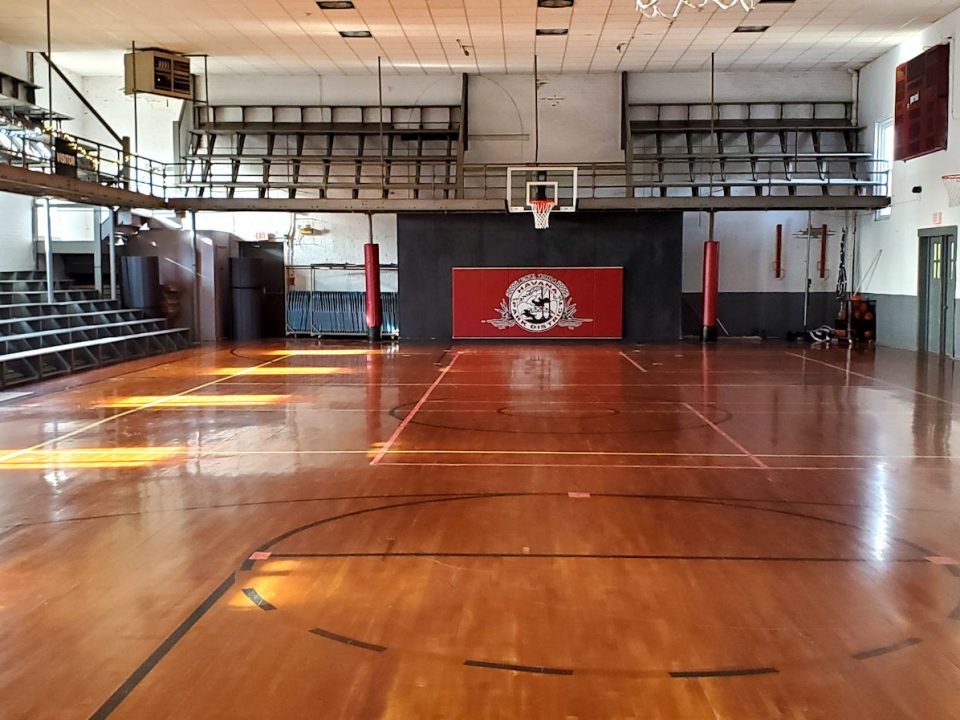 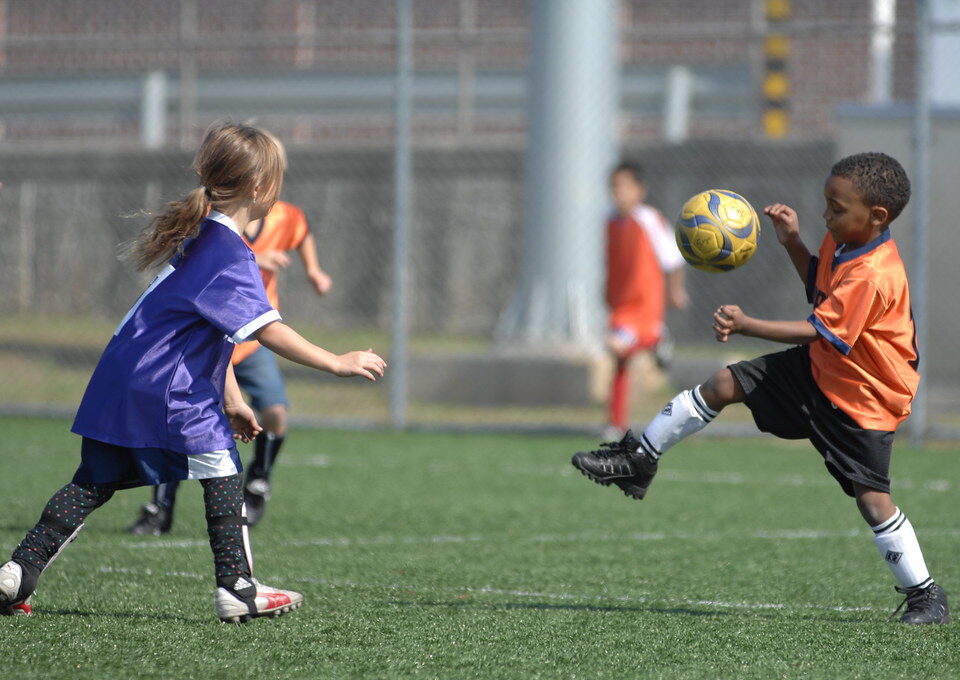 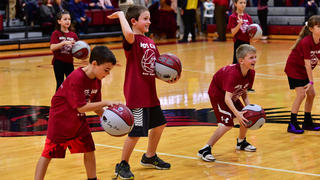